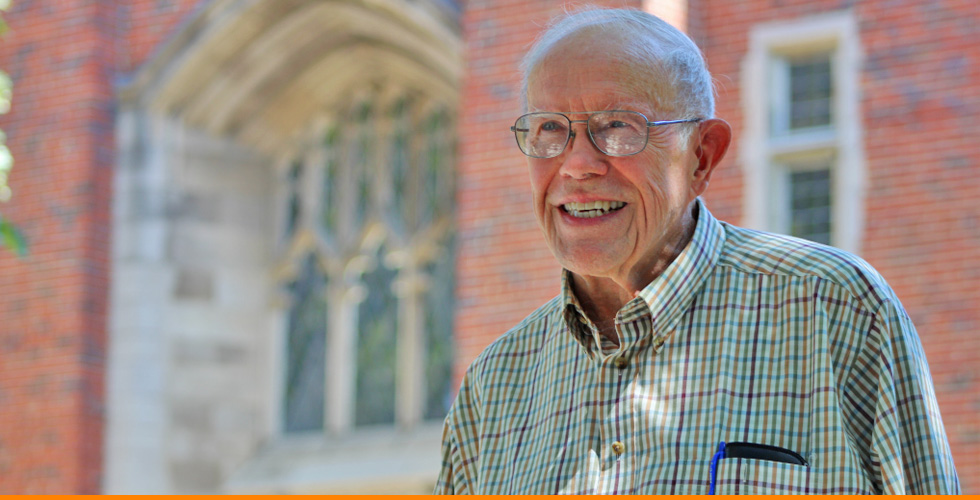 The Bodenheimer Fellowships, valued at $12,000 per year per person, are combined with GTA/GRA positions bringing the total package to more than $48,000 per year. The fellowships are awarded to superior or deserving EECS graduates from UT to encourage them to stay on for graduate school at UT. These students, who often have GPAs of 3.8 or above, are being recruited with similar offers from the very best graduate programs in the country and these fellowships allow us to make them competitive offers.

The Bodenheimer Fellowships were established in honor of Robert E. Bodenheimer who taught ECE courses at UT for nearly forty years prior to his retirement. The primary benefactor has been one of his students, Michael C. Crabtree, who received his BS in 1973 and MS in 1975 from UT, both in electrical engineering. Crabtree was one of the founders of CTI (Siemens) Molecular Imaging, Inc.

Give to the Bodenheimer Fellowship

An applicant must be a US citizen with preference given for residents of the State of Tennessee and be accepted or enrolled as a full-time student in the EECS graduate program at UTK with a superior academic record and/or financial need. Applications are due each January with award offers made in March for students beginning (or continuing) their programs in the summer or fall or the next spring terms. The selection committee consists of Crabtree, professors Blalock, Bouldin, Rose, and Bodenheimer & Dr. Marc Bodenheimer (MD).

Download the application form (DOC file) and email the completed form to dbouldin@gmail.com. 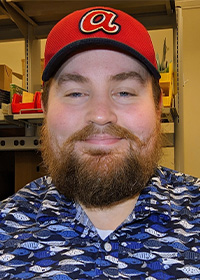 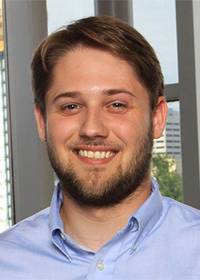 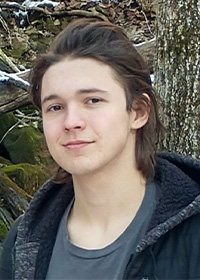 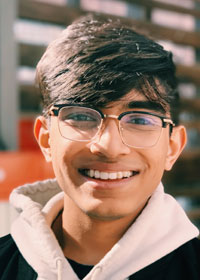 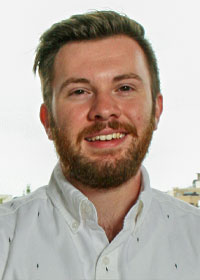 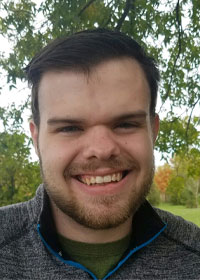