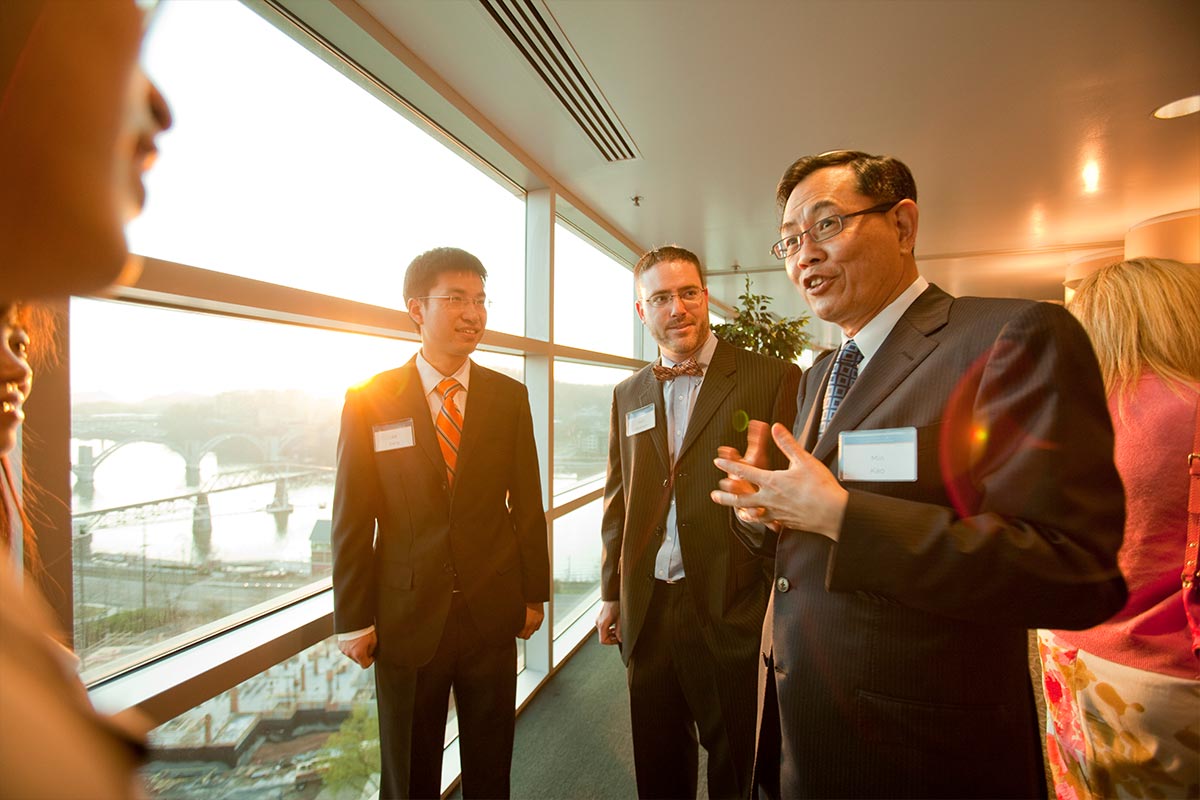 Garmin co-founder and UT alumnus Min H. Kao and his wife donated $12.5 million in 2005 towards the construction of the building that now bears his name. Dr. and Mrs. Kao gave an additional $5 million in endowments at that same time to enhance the department.

The UT Board of Trustees gave final approval to that agreement in 2008, which included a provision that the department housed in the building—electrical engineering and computer science—should also be named in his honor.

Kao requested that the naming not take place at the time, but the provision remained in effect until he so chose to make it public.

That time is now, and the department has officially become the Min H. Kao Department of Electrical Engineering and Computer Science.

“This is a big moment for our department and for UT,” said Min H. Kao Professor and department head Leon Tolbert. “Dr. Kao is and has been a tremendous supporter of ours, and we are proud to share his name.”

While programs, centers, and even colleges at UT have been named, it marks the first time that a department has undergone a naming.

Tickle College of Engineering Dean Wayne Davis thanked Kao for the continued support of his alma mater, and for the transformational changes he has helped to bring about on campus.