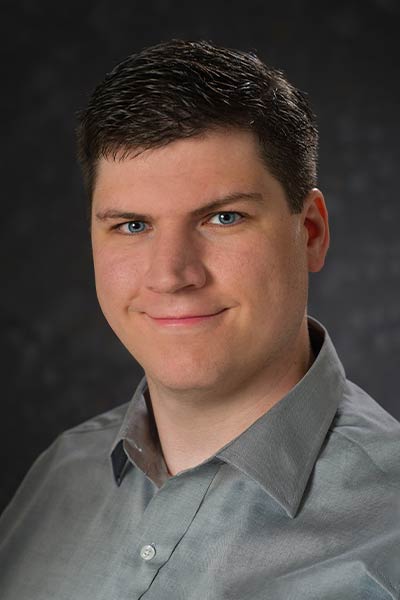 Rose's primary research focus is in computer security and privacy. He is particularly interested in researching how to create software systems that ensure correct and secure operation when deployed to actual users. As such, he conducts holistic, interdisciplinary research using methods from the measurement, security and privacy, and human-computer interaction (HCI) communities. His research process starts by (1) measuring the real-world impact of a given problem, then (2) designing systems that address those issues, and finally (3) conducting usability studies to evaluate whether the developed systems achieves its goals under realistic usage conditions when operated by actual users.

Prior to coming to the university, Rose was a researcher at MIT Lincoln Laboratory. While there, he led a range of efforts, including acting as the chief architect for the Department of Homeland Security’s Cyber.gov program that is tasked with creating a next-generation cybersecurity architecture for all non-DoD federal departments and agencies. He also led a research team exploring non-cryptocurrency usages for Blockchain technology. Prior to his time at MIT Lincoln Laboratory, Rosealso worked at Microsoft, Microsoft Research, Google, Blue Coat Systems (Symantec), and Sandia National Laboratories.

As part of his dissertation, Rose designed email systems that are both secure and easy-to-use, especially for novice users. The final version of our secure email system outperforms other similar systems in terms of usability, ranking in the top 15% among the hundreds of software systems subjected to a standard usability test. My design reduced user errors from 25% to 2%, and increased user understanding and trust in secure email.”