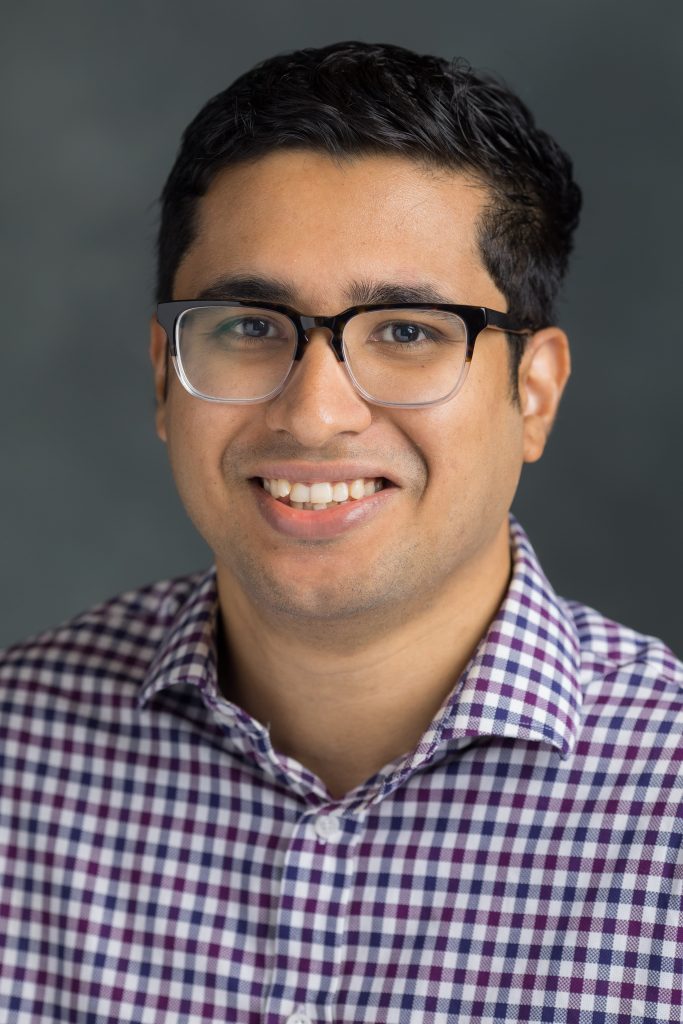 Sai Swaminathan is an assistant professor in the Min H. Kao Department of Electrical Engineering and Computer Science (EECS) at the University of Tennessee (UT). He received his Ph.D. from the Human-Computer Interaction Institute in the School of Computer Science of Carnegie Mellon University , where he was advised by Scott Hudson in the Devlab . He works at the intersection of Human-Computer Interaction, Ubiquitous Computing, and Computational Materials. He has published award-winning work at top-tier HCI venues, including ACM CHI, IMWUT (UbiComp), UIST, and CSCW. His work has also been featured in news outlets such as the New Scientist, Makezine, and HacksterIO. He has worked at numerous research institutions such as the Manufacturing Science group at Oakridge National Lab (ORNL), Microsoft Research, INRIA, and Xerox Research. You can find out more about him at www.saiganesh.net