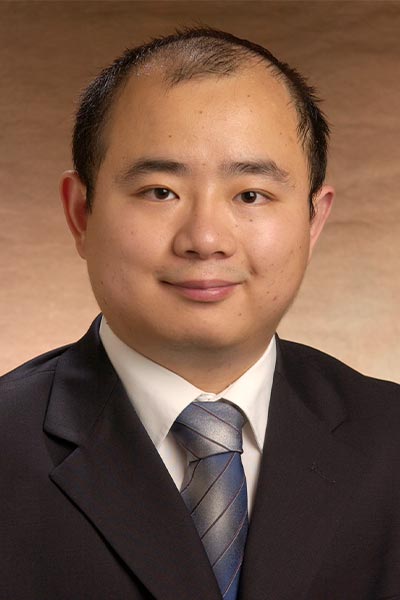 Cao received his PhD degree in Computer Science from the University of Illinois in 2008, and MS degrees in Computer Science from the University of Virginia in 2005, and BS degree from Fudan University, P. R. China, in 2002, respectively. From 2008 to 2009, he worked as a postdoctoral researcher in the University of Illinois. As an experimental computer science researcher, his research passion lies in creating novel and practical system solutions for real world problems. His research interests include networked embedded systems, wireless sensor networks, operating systems, wireless networking, and embedded software. He is now an Assistant Professor in the Min H. Kao Department of Electrical Engineering and Computer Science (EECS) at UT.

Cao is a recipient of the Vodafone Fellowship during his Ph.D. studies. He is the author and co-author of over 25 papers in premier journals and conferences. These papers include one best paper award candidate in ACM Sensys 2008. He is a member of both ACM and the IEEE Computer Society. He serves as program committee members for conferences including IPSN 2010, HiPC 2009, EUC 2009.