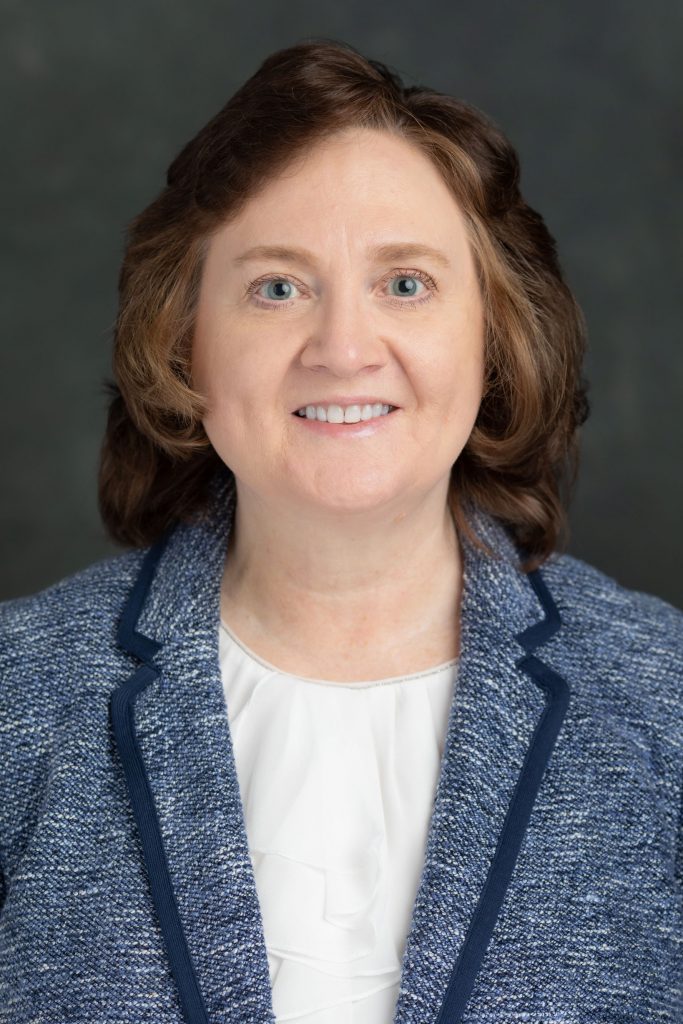 Lynne E. Parker, a native Knoxvillian, is Associate Vice Chancellor at the University of Tennessee, Knoxville (UTK), and Director of the AI Tennessee Initiative, which is positioning the University and the state of Tennessee as a national and global leader in the data-intensive knowledge economy. Prior to this role, she led national artificial intelligence (AI) policy efforts for four years (2018-2022) in the White House Office of Science and Technology Policy, serving as Deputy Chief Technology Officer of the United States, Founding Director of the National AI Initiative Office, and Assistant Director for AI. She also served as co-chair of the Congressionally-directed National AI Research Resource Task Force, which is working to democratize access to the computational and data infrastructure needed for AI research. She served for two years (2015-2016) at the National Science Foundation as Division Director for Information and Intelligent Systems. In these roles across three Administrations, she led the development of numerous landmark national AI policies bolstering research, governance, education and workforce training, international engagement, and the Federal use of AI.

Dr. Parker joined the UTK faculty in 2002 and is an expert on distributed and intelligent robot systems, human-robot interaction, and AI, having published extensively in these and related areas. She previously worked for several years as a Distinguished Research and Development Staff Member and Group Leader at Oak Ridge National Laboratory, researching multi-robot and human-robot systems. Dr. Parker has served on many government advisory boards, including the National Academies’ Intelligence Science and Technology Experts Group (ISTEG), National Research Council’s (NRC) committee on persistent surveillance for the counter-IED mission, NRC Panel for Review of the Engineering Laboratory at the National Institute of Standards and Technology (NIST), NRC Panel on Mechanical Science and Engineering at the Army Research Laboratory (ARL), NRC Advisory Panel on Information Science at ARL, NRC Advisory Panel on Air and Ground Vehicle Technology at ARL, and NRC Advisory Panel on Armor and Armaments at ARL. Dr. Parker was also a member of the 2004-2005 class of the Defense Science Study Group (DSSG).

She has received numerous awards for research, teaching, and service, including the U.S. Presidential Early Career Award for Scientists and Engineers (PECASE) and the IEEE (Institute of Electrical and Electronics Engineers) Robotics and Automation Society’s George Saridis Leadership Award in Robotics and Automation. She is a Fellow of AAAI (Association for the Advancement of Artificial Intelligence), AAAS (American Association for the Advancement of Science), and IEEE; and a Distinguished Member of ACM (Association for Computing Machinery). Dr. Parker earned a B.S. from Tennessee Technological University, an M.S. from the University of Tennessee, and a Ph.D. from the Massachusetts Institute of Technology, all in computer science.