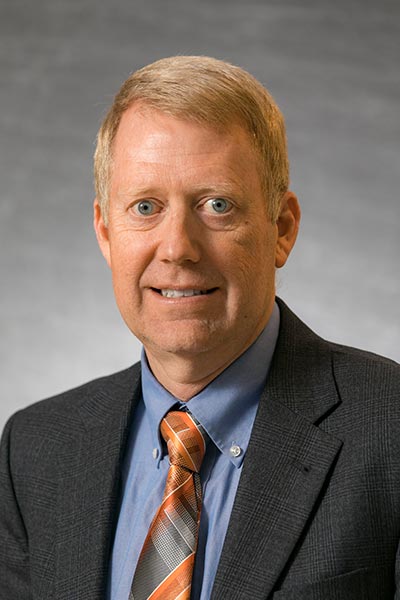 He joined the engineering division of Oak Ridge National Laboratory (ORNL) in 1991 and worked on several electrical distribution and power quality projects at the three U.S. Department of Energy plants in Oak Ridge, Tennessee. In 1997, he became a research engineer in the Power Electronics and Electric Machinery Research Center (PEEMRC) at ORNL.

In 1999, he was appointed as an assistant professor in the Department of Electrical and Computer Engineering at The University of Tennessee in Knoxville where he is presently a Chancellor’s Professor and the Min H. Kao Professor in the Min H. Kao Department of Electrical Engineering and Computer Science. He served as the Department Head from 2013 through 2018. He is a founding member and thrust leader for CURENT, the NSF/DOE Engineering Research Center established at UT in 2011 to develop technologies for the future electric grid. He is also a faculty member in the Bredesen Center for Interdisciplinary Research at UT. He does research in the areas of power electronics and power systems, microgrids, application of wide bandgap power electronic devices, multilevel converters, electric vehicles, interface with renewable and distributed energy resources, and reactive power compensation and active filters.

Tolbert is an adjunct participant at Oak Ridge National Laboratory. He is a Registered Professional Engineer in the state of Tennessee.

Tolbert is the recipient of a National Science Foundation CAREER Award and the 2001 IEEE Industry Applications Society Outstanding Young Member Award. He has had eight prize papers from the IEEE. He has received the following awards at The University of Tennessee: the Charles Ferris Faculty Award in 2019, Moses A. and Mayme Brooks Distinguished Professor Award in 2010, Engineering Teaching Fellow Award in 2022, Engineering Research Fellow Award in 2003, 2007, 2012, 2013, and 2017; Chancellor's Citation for Professional Promise in Research and Creative Achievement in 2003, Chancellor's Citation for Research and Creative Achievement in 2013, and Chancellor's Multidisciplinary Research Award in 2012.