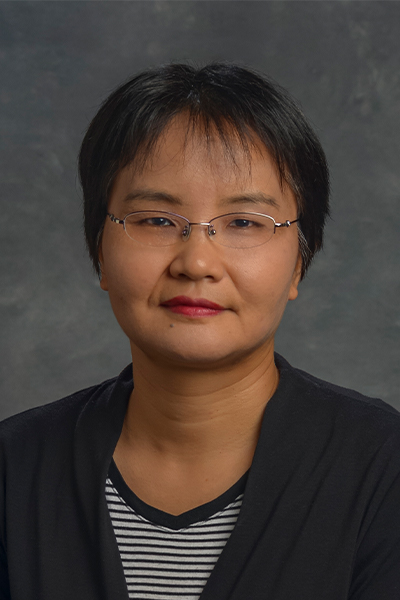 Since joining UT faculty in August 2004, Jayne Wu has been developing a research program, “electromechanics for nanobiotechnology,” and establishing the national and international prominence of UT in the field. She has received the NSF Career Award, ORAU Junior Faculty Award, Science Alliance, and other grants to support this research program. Within two years, the program has expanded to seven graduate students (four PhD students).

The group, aiming to lead and emphasizing on innovation, has produced several of the world’s first microfluidic devices, –a first electrokinetic (EK) micropump for bio/ conductive fluids, a first in-situ particle trap on microcantilevers, a biased AC electro-osmotic micropump, with more inventions being developed, as well as industrial interest in SBIR/STTR. Two pending patents, one provisional patent and one disclosure have been filed through UTRF. UT’s pioneering contribution in this field is being recognized by the peers all over the world, and Wu has been frequently solicited for seminars on her electrokinetic research at UT, both nationally and internationally.