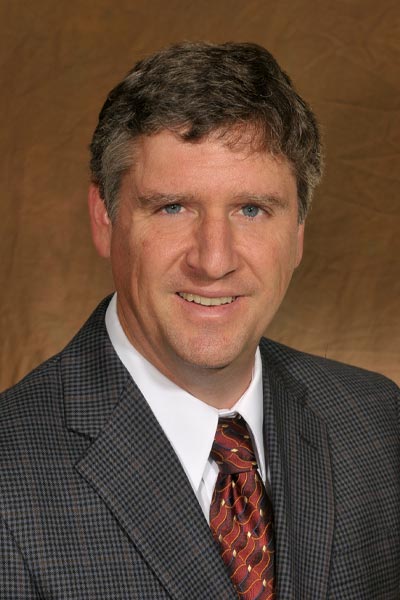 Jim Plank is a professor of electrical engineering and computer science at UT. Before the merger of ECE and CS, he was a professor in computer science since his graduation from Princeton in 1993. Plank’s research interests are in fault-tolerant computing, specializing in storage systems, checkpointing systems, erasure coding and distributed computing. His current research mission is to declutter the landscape of erasure coding for distributed and wide-area storage applications.

Plank teaches all programming classes, from the initial fresman course up to graduate operating systems. He has won the department’s teaching award seven times, the College of Arts and Sciences Senior Faculty teaching award and the Chancellor’s citation for excellence in teaching.

Plank is a member of the IEEE Computer Society, has served as an Associate Editor for IEEE TPDS, has chaired conferences in network storage and network applications, and has left a legacy of publicly available software that includes: