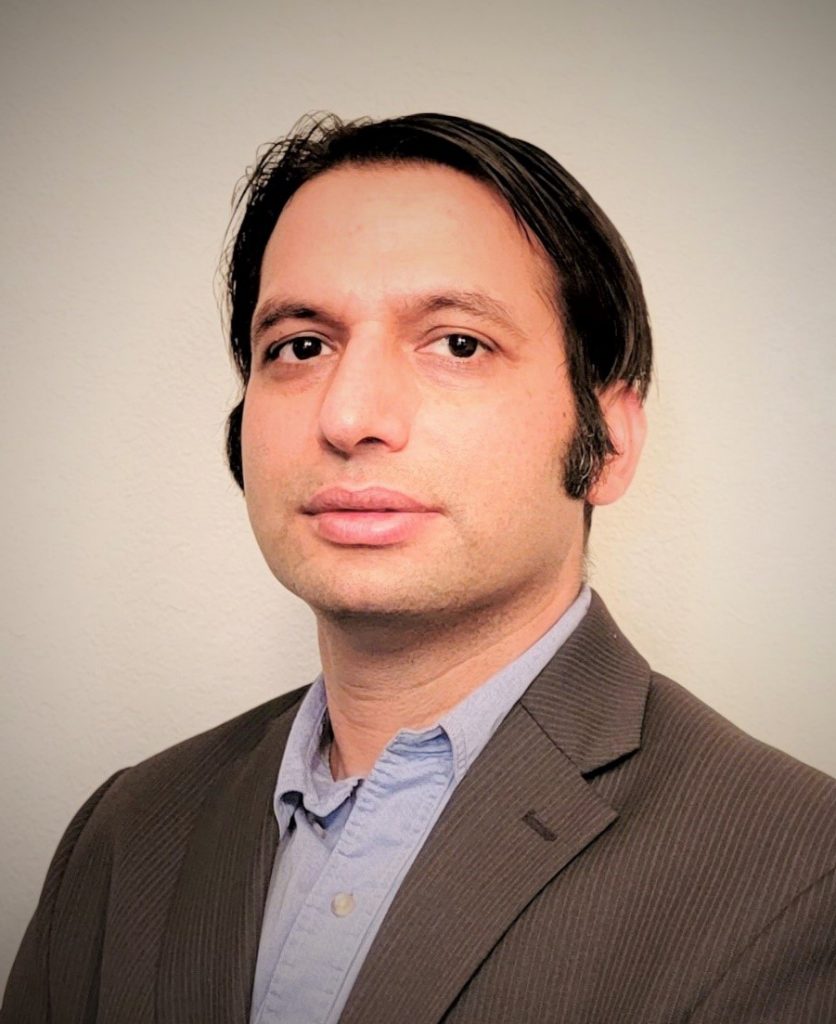 Himanshu Thapliyal is currently an Associate Professor with the Min H. Kao Department of Electrical Engineering and Computer Science at the University of Tennessee, Knoxville, TN, USA. He received a PhD degree in Computer Science and Engineering from the University of South Florida, Tampa, in 2011 where he received the ‘Distinguished Graduate Achievement Award.’ From 2012-14, he worked as a designer of processor test solutions at Qualcomm, where he received the Qualcomm QualStar Award for contributions to memory built-in self-test. He joined as an Assistant Professor at the University of Kentucky, Lexington in 2014 where he was promoted to Associate Professor in 2020. He has been ranked in the top 50 among scientists throughout the world in the field of ‘Computer Hardware and Architecture’ for the calendar Years 2019 and 2020. He is the recipient of the 2019 NSF CAREER award and the 2020 IEEE-CS TCVLSI Mid-Career Research Achievement Award. He has authored over 150 journal/conference articles with over 4800 citations (h-index of 41), 3 US Patents and received Best Paper awards at the 2021 IEEE International Conference on Consumer Electronics (ICCE), 2020 IEEE World Forum on Internet of Things (WF-IoT), 2017 Cyber and Information Security Research Conference (CISR) and 2012 IEEE Computer Society Annual Symposium on VLSI (ISVLSI). He is serving as the Section Editor of the Springer Nature Computer Science and is leading two sections. He is Senior Associate Editor of the IEEE Consumer Electronics Magazine, Associate Editor of the IEEE Internet of Things Journal, and the editorial board member of the Microelectronics Journal. He co-founded the International Workshop on Quantum Computing: Circuits Systems Automation and Applications (QC-CSAA). His students have received several awards including Best Papers, outstanding PhD and Master’s student awards, and secured positions in companies such as Google, Apple, Intel, Cadence, Microsoft. More details are available at https://himanshuthapliyal.org/.