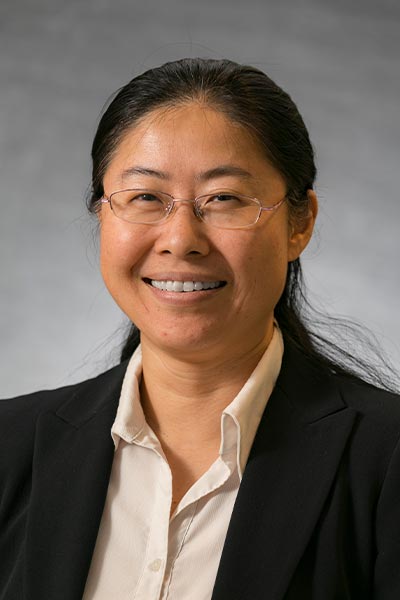 Hairong Qi received her BS and MS degrees in computer science from Northern JiaoTong University, Beijing, China in 1992 and 1995, respectively, and her PhD degree in computer engineering from North Carolina State University, Raleigh, in 1999. She is currently the Gonzalez Family Professor with the Min H. Kao Department of Electrical Engineering and Computer Science at UT. Her research interests are in advanced imaging and collaborative processing, hyperspectral image analysis, computer vision and machine learning.

Qi is the recipient of the NSF CAREER Award. She also received the Best Paper Awards at the 18th International Conference on Pattern Recognition (ICPR) in 2006, the 3rd ACM/IEEE International Conference on Distributed Smart Cameras (ICDSC) in 2009, and IEEE Workshop on Hyperspectral Image and Signal Processing: Evolution in Remote Sensor (WHISPERS) in 2015. She is awarded the Highest Impact Paper from the IEEE Geoscience and Remote Sensing Society in 2012.