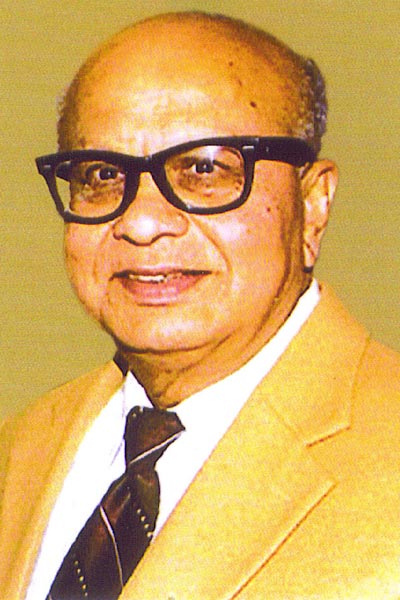 Download My Experience and Challenges in Life of Power Electronics.

Among his many philanthropic activities, he donated the IETE (Institute of Electronics and Tele-Communications Engineers, India) Power Electronics Award, BESU Distinguished Lecture Award, and 32 scholarships with library, seminar hall and open stage for his village school. He also contributed for EECS and village development programs in India. 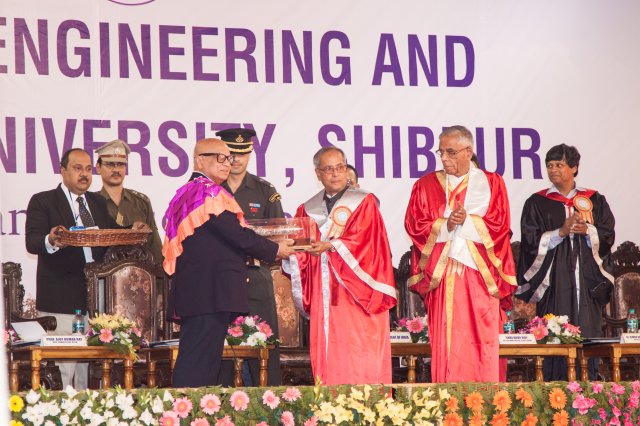 Bimal Bose is receiving Doctor of Science (Honoris Causa) degree from the President of India in the Annual Convocation of Bengal Engineering and Science University (BESU) “in recognition of his outstanding contribution in engineering and his dedicated service to the nation.” (Jan. 19, 2013) 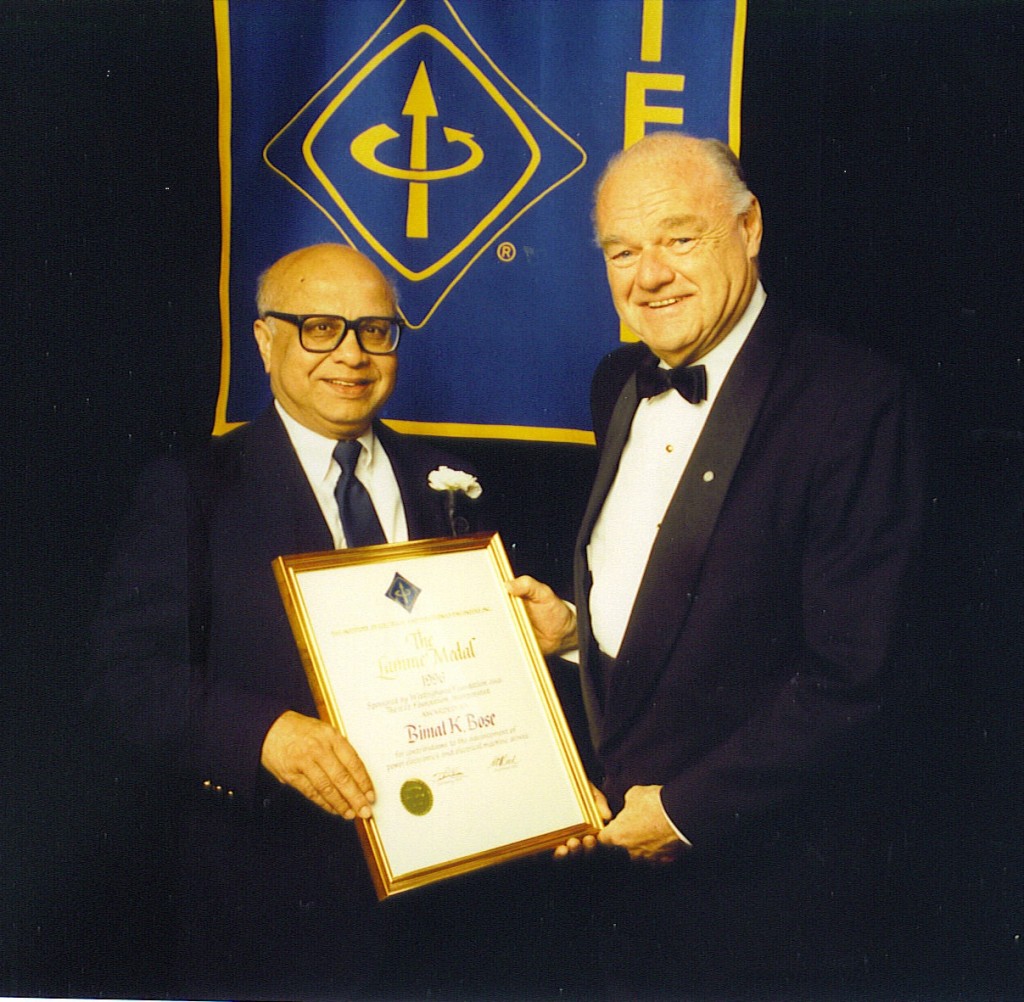 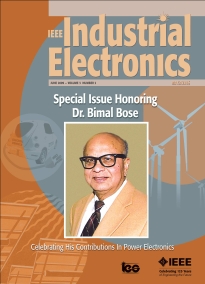 * The IEEE is the largest international professional organization in the world.