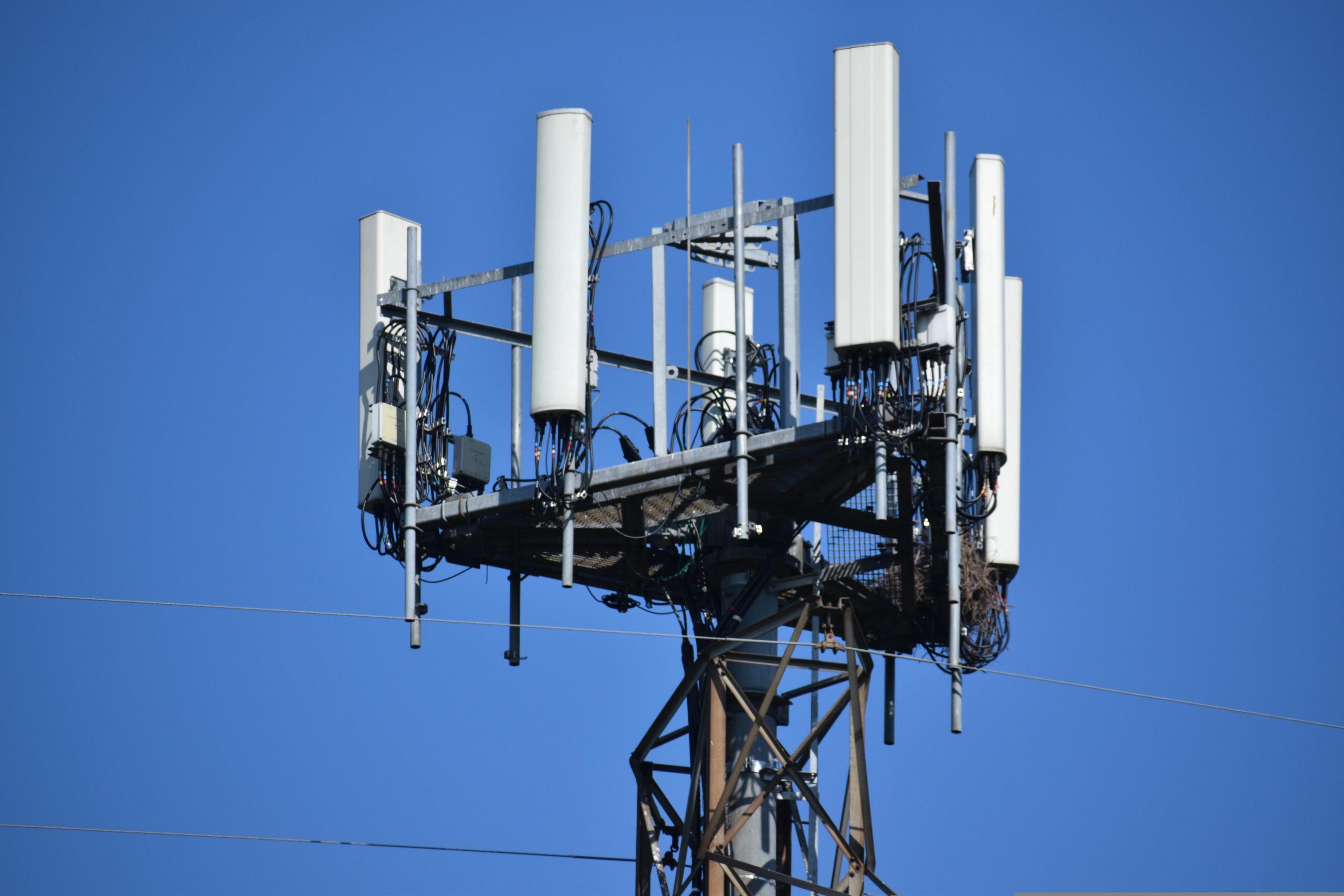 Technology is constantly evolving, with the move to 5G wireless technology from 4G the latest development to reshape communications.

Min H. Kao Department of Electrical Engineering and Computer Science Professor Husheng Li, an expert in wireless technology, stands to play a key role in the continued development of 5G technology and the provisioning of 6G networks, related breakthroughs and uses, and future communications networks thanks to a trio of grants he received from the National Science Foundation.

“While 5G networks are still being built and coming online in many areas, now is the time to fully explore what can be achieved outside just communications and what things might look like in coming generations of systems,” said Li. “For example, we know that we can use 5G technology to sense objects, or to help in areas like telehealth, autonomous driving, advanced air mobility, or with the internet of things, but there are more possibilities to use this technology, and to anticipate future needs and think about what comes next.”

Li’s three projects that should help provide some of those opportunities involve:

Funding for the three projects comes in at $910,531, with each officially starting in the fall semester of 2021 and estimated to conclude in mid-to-late 2024.

On the first project, Li pointed out that 5G networks use a higher-frequency band than previous technologies, making them more likely to be impacted by environmental factors. What he proposes is to turn that disadvantage into an advantage by using those impacted signals as a way to sound the alarm on any variety of issue that might cause a signal to drop or be impacted.

“We could use pre-existing signals as sensors, recognizing causes as to why they might have interference, and then build algorithms to identify and mark when those situations arise in the future so that we would know why they were not operating at full ability,” said Li. “Eventually, you could build out algorithms to aid in sensing things like weather, civil engineering issues, or traffic monitoring, just for example. In particular, the operation for sensing is a bonus, which means that the function of communications is not interrupted at all.”

For the second project, the concept of interferometry is somewhat similar to the first idea in that it involves the use of gaining knowledge from interference of signals to provide information. Its greatest success came when it was used for the first image of a black hole that is 55 million light years away; now we use it within the range of miles.

It is a widely used practice in areas where information is otherwise hard or impossible to get, like studying far away solar systems or even measuring things on the ocean floor, but it also plays a key role in several other aspects of science, engineering, and physics.

“The nature of 5G communications is that you have to have a lot more stations to provide coverage, which has the effect of having an equally increased number of signals, signals that can be used beyond just wireless connections,” said Li. “The challenge that we are going to overcome is that 5G signals travel a shorter distance, so we are taking steps to develop sensing at near range instead of far, improve synchronization, and overcome clutter, among other things.”

Li’s third project isn’t directly tied to 5G, but is along the same lines in the sense that it deals with signals and will even use a 5G testbed to try out his ideas. The main goal is to look at communications and radar and to try to integrate them in a way that enables them to share technology, driving down demands on resources related to wireless communications.

NIRAD combines the electromagnetic waves of both into one, improving their efficiency and allowing for the use of the signal in areas as diverse as ground-to-space communications and for providing a more robust guidance for autonomous vehicles.

“Not only will this allow us to have a reduced cost of both and a lowered demand on resources, but it will also help improve interference to other networks,” said Li. “The amount of bandwidth saved will mean for a more refined signal, better data transmission rates, and improved sensing.”

Three projects, with one outcome: making things better for everyone.