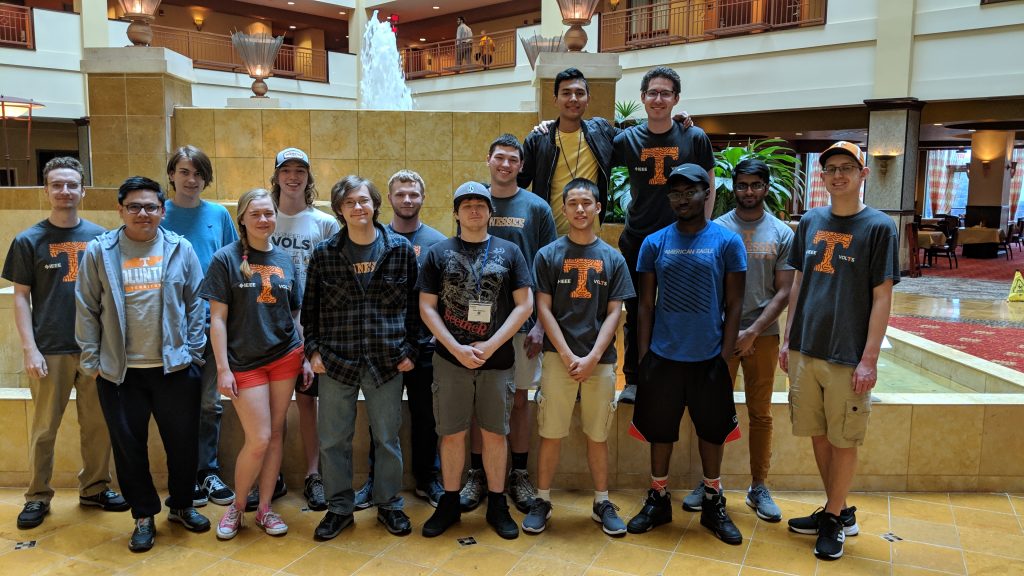 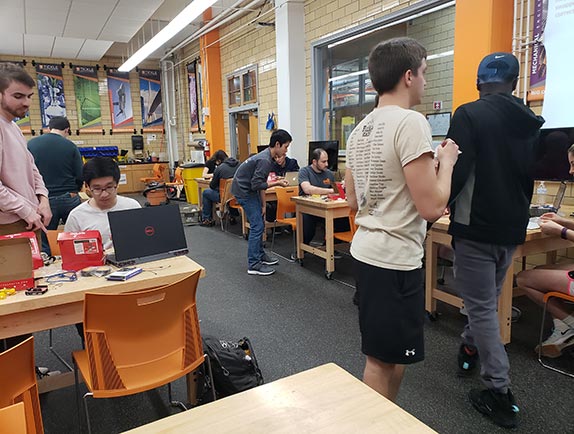 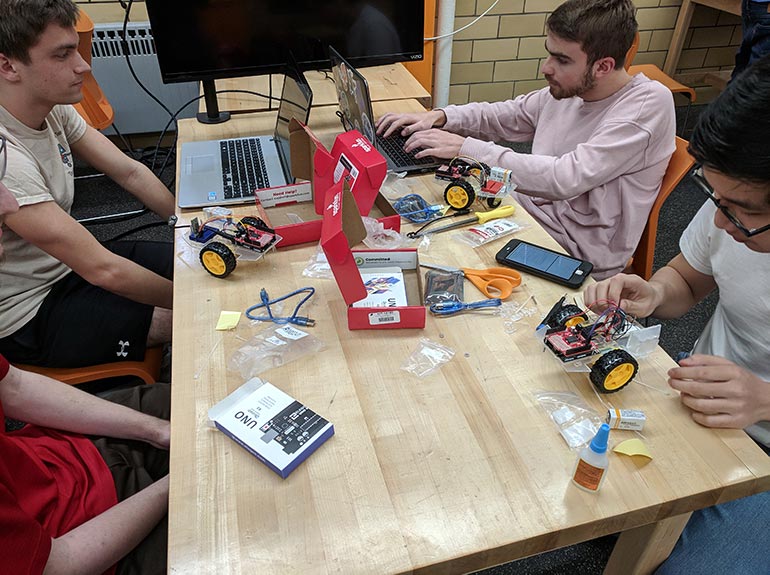 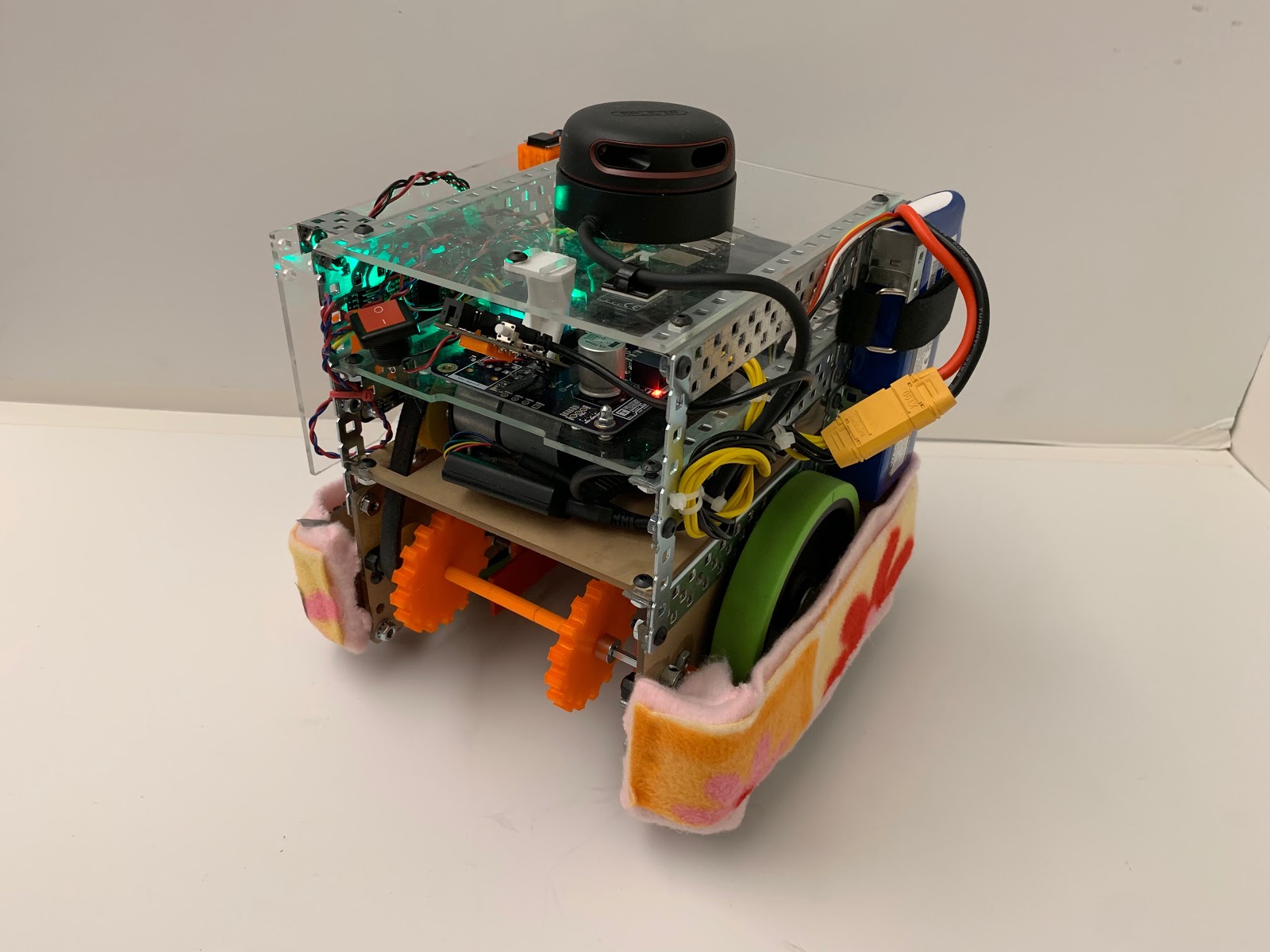 Each year, the IEEE Student Chapter hosts a major event as a benefit for registered IEEE student members. This year, on March 13, 25 students were given build their own robot buggy. The chapter assembled and prototyped kits from scratch. The kits cost approximately $60 apiece, but registered IEEE members were given a kit for free! The robots were controlled from students’ laptops using Bluetooth, powered with 9V batteries, and used an Arduino and Ardumoto motor shield.

The 2019 IEEE SoutheastCon (Southeastern Conference) took place from April 11-14 in Huntsville, AL. The event was space-themed, as homage to the Huntsville Space and Rocket Center. The UTK IEEE Robotics Team attended IEEE SoutheastCon 2019 to participate in the hardware competition. The team meets weekly year-round (even in the summer) to build a fully autonomous robot that meets the annual competition specification while also meeting the given objective.

In this year’s competition, robots were asked to clear “space debris” (in the form of cubes and balls) while completing laps through an arena and avoiding obstacles. Points were earned based on number of laps completed and space debris cleared. The UTK IEEE Robotics Team placed 14th out of 45 teams! On the trip, we had 13 electrical engineering, computer science, and mechanical engineering students attend. The conference was a great opportunity for students to not only learn more about robotics and meet other university teams, but also learn more about their respective field and learn what they are interested in.