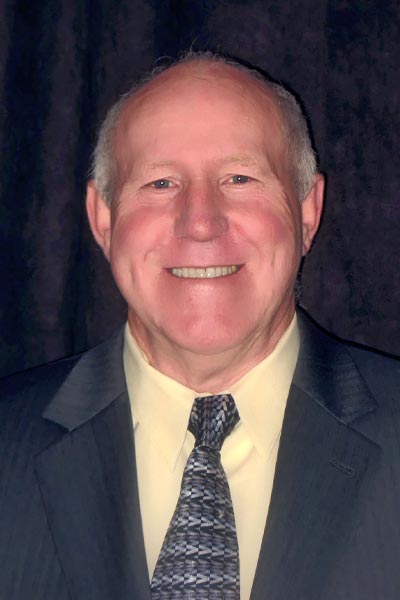 Fred L. Martin is an instructor of practice in the Min H. Kao Department of Electrical Engineering and Computer Science at UT and a registered patent agent with the USPTO. Martin is also an inventor with over 10 core patents and over 50 foreign and international patents. He is also a lifelong learner.

Martin has been a practicing engineer, VP of Engineering, Director of R&D, and a high tech division director for a $5B corporation comprising an illustrious 40+ year career.