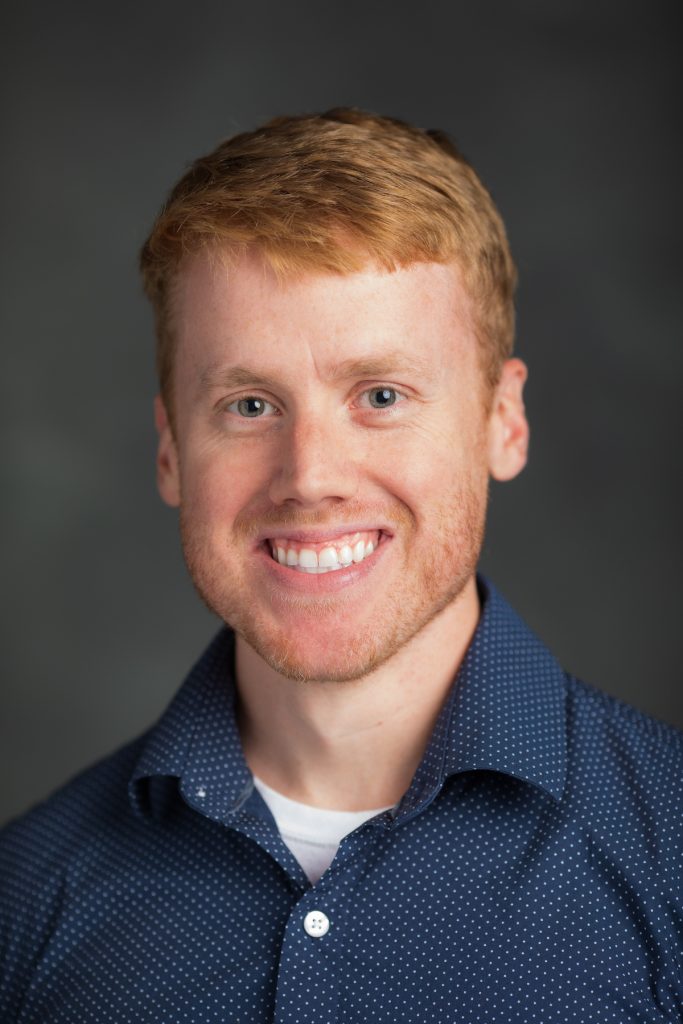 Henley’s research focuses on the human aspects of software engineering. He conducts empirical studies to better understand the behavior of software developers, and then builds software tools to make developers more productive. In particular, his dissertation addressed problems developers face when navigating source code by extending code editors with more efficient affordances for navigation. He has applied his research to industrial settings during his five internships, which included Microsoft Research, National Instruments, and IBM Research. His current research interests include supporting collaborative software development as well as the learnability of software development tools.

Towards being an effective teacher, Henley took a number of graduate-level Educational Psychology courses. He was able to apply this knowledge when he taught as an Instructor for an undergraduate Operating Systems course in 2016. Moreover, he was the departmental Graduate Student Association President which gave him ample experience in mentoring fellow graduate students. Moving forward, he strives to apply findings from CS Education research to his teaching to better equip students in their careers.